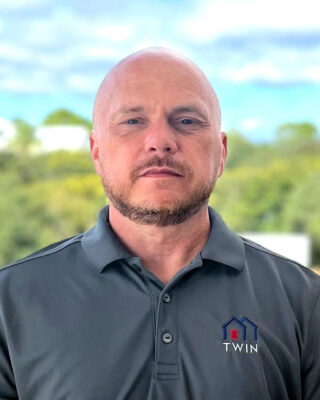 David grew up in the small community of Bluff Park, which later became part of the city of Hoover, Alabama. As part of a family in which nearly everyone was involved in one of the skilled trades, he began his career working in the plumbing industry. In the early 2000’s, David shifted his focus from plumbing service and repair to remodeling and new construction, where he first met William and David Siegel. After receiving an offer from his church to become the Director of Facilities, he accepted and spent 18 years managing the church campus and other properties. David has worked in and around the construction industry for over 30 years and is interested in every facet of the building process. He and his wife Dana live in Miramar Beach. He and Dana enjoy the outdoors and spending time with their two dogs.