Wayne Smith grew up in Chelsea, Alabama and has been working in the construction business since graduating from Chelsea High School in 1992.  Wayne began working with Twin in March of 2012 as a carpenter and is now a project manager.

Wayne lives in Chelsea with his wife Melissa and their daughters, Maddie and Callie.  When Wayne is not at work, he enjoys woodworking, the outdoors, his church and watching his daughters perform in all of their activities.  Wayne also loves college football, especially the Crimson Tide. 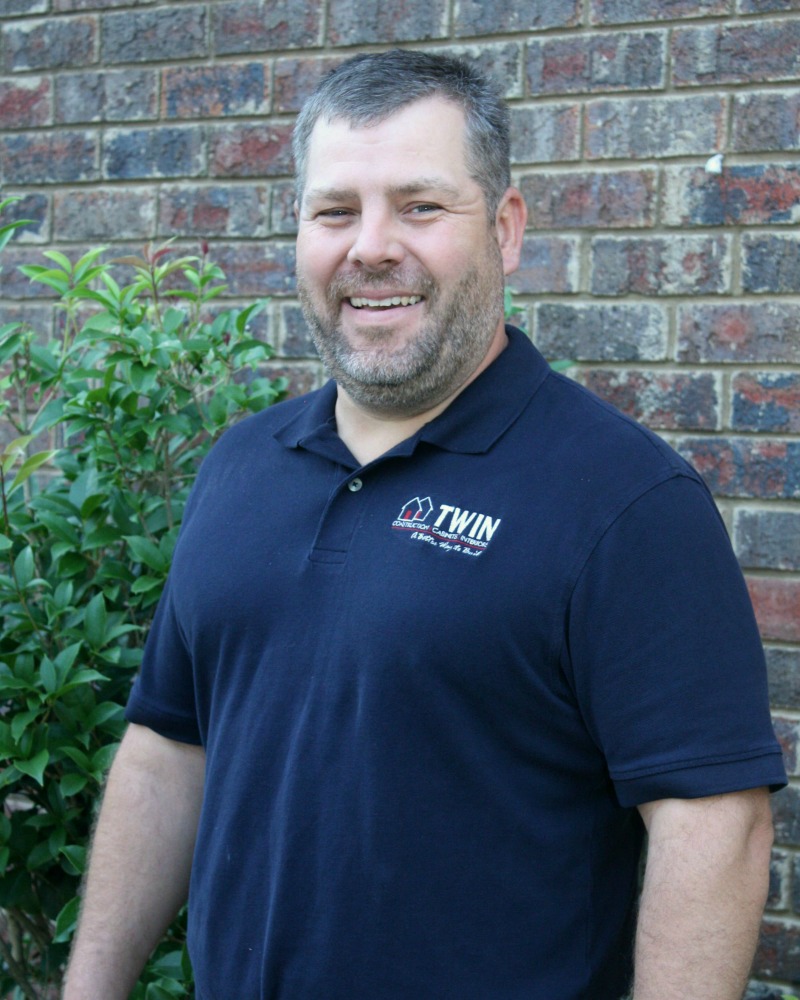